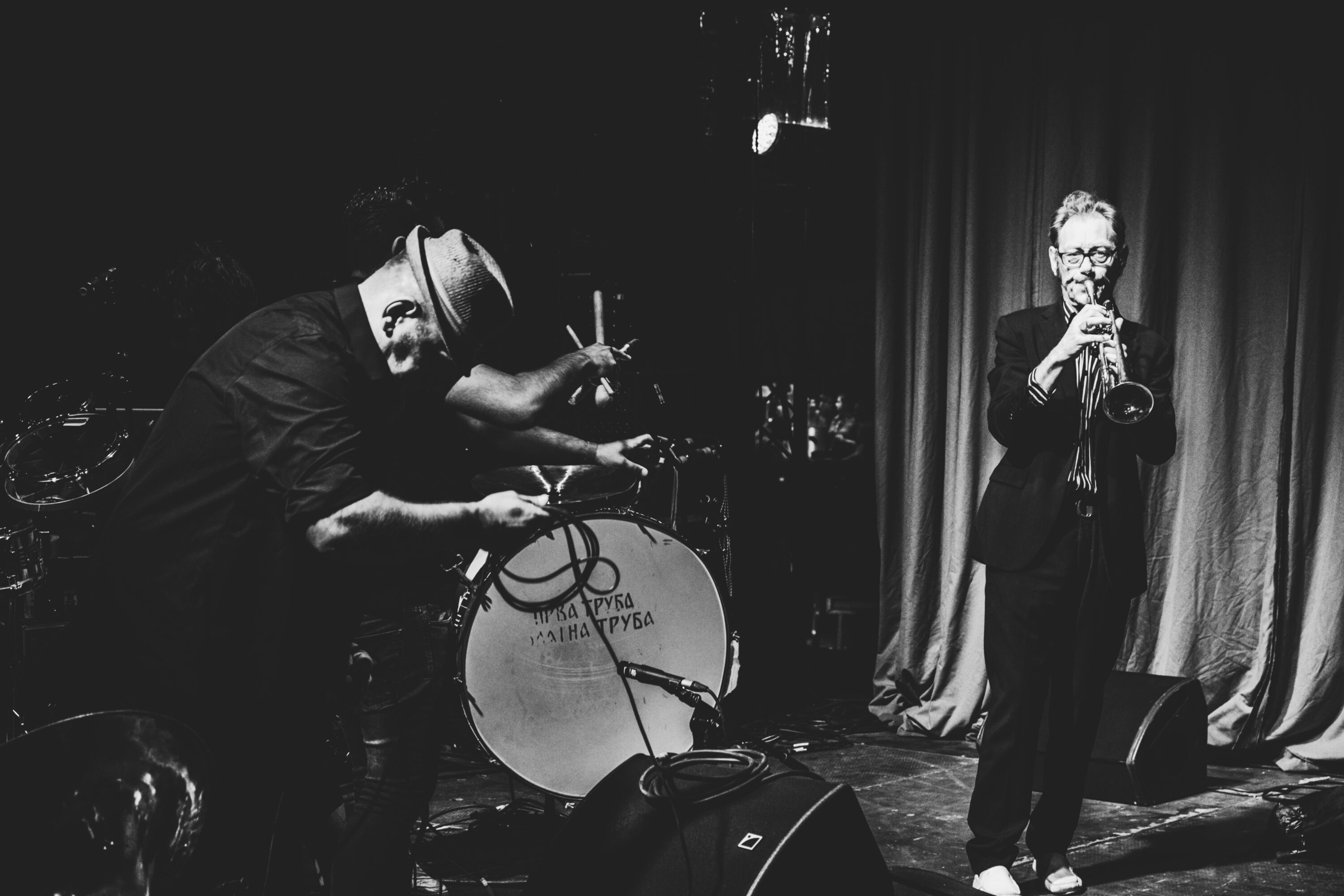 In the spirit of the eastern European village band, La Panika interprets the gypsy and balkan music of Bulgaria and Macedonia, showing occasional side steps to Turkish and Greek music.

As Turkish and Greek elements infiltrated La Panika’s live sets along the way, a new recording session proved itself necessary. As a result the 7-inch single Anapse To Tsigaro is to be expected in spring 2021. This Greek classic written by G. Clouvatos in 1958 was an instant hit at the peak of the Laika movement. Considering La Panika’s affection for Greek music and the aspiration to integrate vocals, the song served as the ultimate vehicle and illustrates the orchestra’s future direction. Accordionist Bastien Charlery, who regularly took the microphone during live concerts, acts as lead singer, giving birth to La Panika’s very first vocal track.